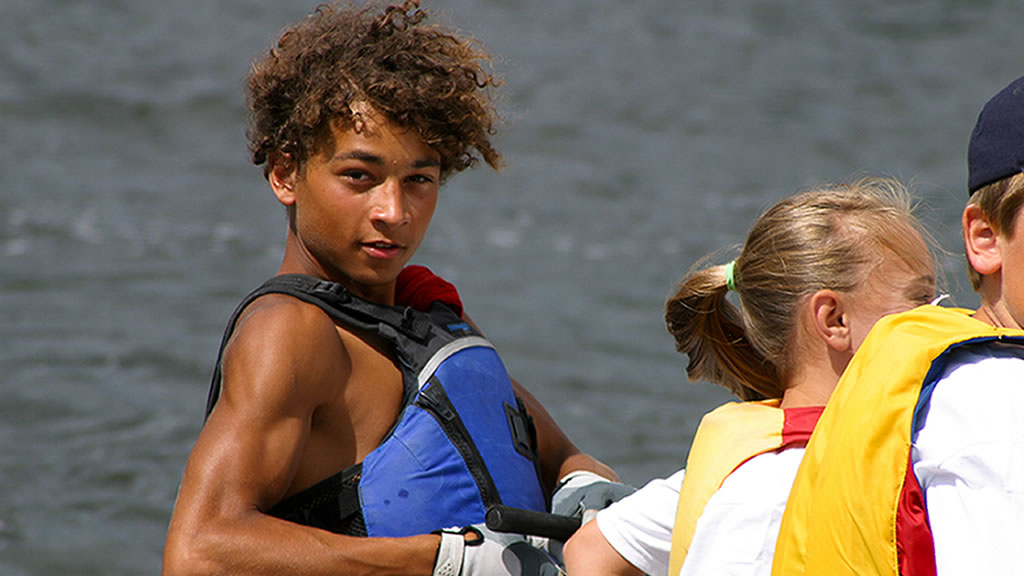 CBC’s core mission is to provide instruction and access to recreational sailing and boating for all, with an emphasis on children, without regard to financial situation. We will do so by providing programs to:

CBC will nurture a true sense of community in which the diversity of the urban environment is respected and encouraged.

CBC began operating in 1994 by a group of local sailors who wanted to share their passion for sailing with others. They believed sailing should not be limited to the privileged few. Instead, they felt the joy, freedom, and responsibility of sailing should be available to everyone, regardless of income or background.

With this goal in mind, a shoestring budget, and a boatload of determination, they set out to create CBC. Little did they know this idea would grow to become the dynamic organization that is now CBC. Surprised too were they that CBC became their passion, their avocation, and their second job. “I can’t – I have to do something for CBC”, became their motto.

CBC’s founders, many diehard volunteers, Board members, and staff have accomplished the following:

CBC RECEIVES JOE PROSSER AWARD FOR EXCELLENCE IN SAILING INSTRUCTION – US SAILING TRAINING’S TOP ORGANIZATION HONOR
The Captain Joe Prosser Award recognizes an organization that, “embodies all characteristics of sportsmanship: namely honor, integrity and a selfless dedication to the sport.” The award is made annually to an organization which has made an exemplary contribution toward improving the quality and safety in the training or instruction of sailors.

COMMUNITY BOATING CONTINUES NE STEM & ENVIRONMENTAL EDUCATION HUB WITH GRANT FROM 11TH HOUR RACING
11th Hour Racing, a program established by The Schmidt Family Foundation, has chosen Community Boating Center (CBC) to receive a grant to continue as the first Reach “Center of Excellence” for a NE Hub of STEM partners. 11th Hour Racing specializes in fostering strategic partnerships within the sailing and marine communities to promote collaborative systemic change for the health of our marine environment.

CBC EXECUTIVE DIRECTOR JOHN O’FLAHERTY RECEIVES MARTIN A. LURAY AWARD — COMMUNITY SAILING’S TOP HONOR
‘The Marty’, awarded at NSPS, is Community Sailing’s highest honor The Marty is presented annually to a deserving recipient who has made an outstanding and unselfish contribution to further public access sailing.

US SAILING NAMES CBC AS OFFICIALLY ACCREDITED COMMUNITY SAILING CENTER
US Sailing’s Community Sailing Accreditation Program identifies those programs that are offering the highest level of boating education and public access. Organizations that are recognized enjoy increased visibility as some of the best facilities in the country.

RI MONTHLY NAMES COMMUNITY BOATING CENTER BEST OF RI WORKOUT ON THE WATER
CBC has been named Best of Rhode Island 2012 in RI Monthly’s Health & Beauty category for Best “Workout on the Water” for kayaking.

Your 5-Day Forecast at a Glance